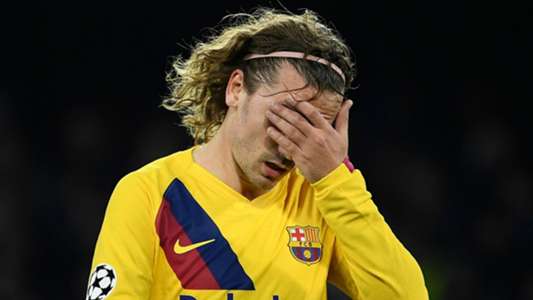 Barcelona head coach Quique Setien admitted it is difficult to play Antoine Griezmann without “destabilising” the team as he threw the Frenchman’s future into further doubt.

Griezmann was a 90th-minute substitute against former team Atletico Madrid, who earned a 2-2 draw away to defending La Liga champions Barca on Tuesday.

A €120 million signing from Atletico at the start of the season, Griezmann arrived amid much hype but the star forward has struggled at Camp Nou, where he has started on the bench against Sevilla and Athletic Bilbao in recent weeks.

Explaining Griezmann’s place on the bench as Lionel Messi, Luis Suarez and Riqui Puig started in the attacking third, Setien said: “It’s difficult to put him on without destabilising the team.”