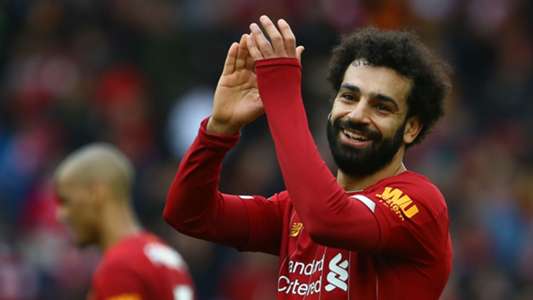 Having found the net against the Eagles on Wednesday, no player has scored more goals at home than the Egyptian international this season

The Egypt international got a goal as Jurgen Klopp’s men smashed the Eagles for four at the Anfield Stadium.

With the Reds taking a 23rd-minute lead through Trent Alexander-Arnold’s wonderful free-kick, Salah doubled his team’s lead a minute before the half-time break.

In the process, the 28-year-old recorded his 15th English topflight goal at Anfield this season, with no other player scoring more than ten home goals in the tournament so far.

15 – Mo Salah has scored 15 @premierleague goals at Anfield this season – no other player has scored more than 10 home goals in the competition this term. Indeed, the Egyptian has scored in each of his last six home league games for the Reds (seven goals)….

Women who specialize in buying and selling babies nabbed in Port Harcourt while negotiating the...

Video: Courage in the face of life’s challenges – Vanguard News