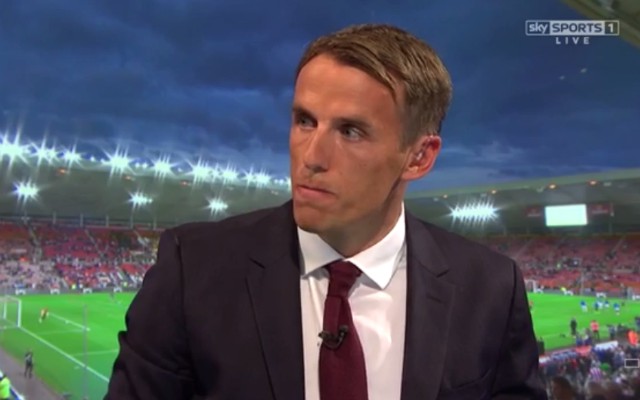 Manchester United’s recent run shows no sign of slowing after an impressive 3-0 win over Brighton on Tuesday night.

The victory keeps the Red Devils in the hunt for a Champions League qualification place with Ole Gunnar Solskjaer’s side still unbeaten since Bruno Fernandes joined in the last transfer window.

The Portuguese bagged a brace at the AMEX Stadium, set up by Mason Greenwood for one of them with the youngster also adding one of his own.

However, former United stalwart, Phil Neville, has pinpointed that Greenwood and his fellow striking colleagues need to up their game in front of goal if United are to continue on an upward trajectory.

“If you think of the front three of City and Liverpool over the last few years, you’ve had Sane, Sterling and Aguero, probably 20-30 goals,” Neville is quoted as saying by the Daily Express.

“If they can add…

Nigeria: Governor Diri Faces Attacks for Not Forming Cabinet After 100 Days in Office