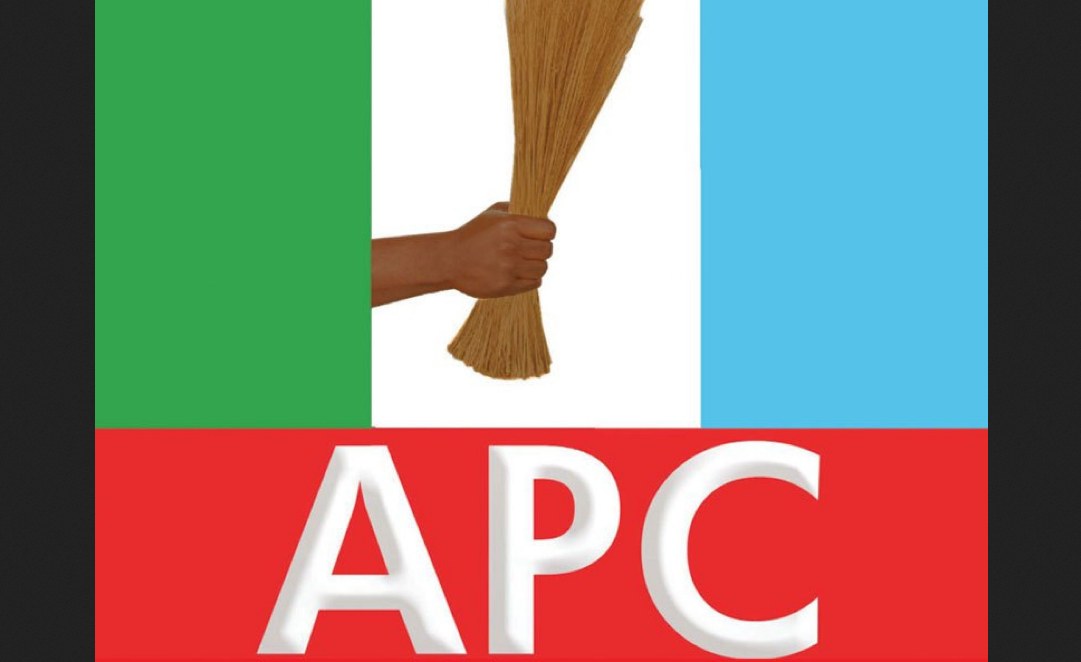 Abuja — The National Executive Committee, NEC, of All Progressives Congress, APC, has ratified the candidacy of Pastor Osagie Ize-Iyamu as the party’s candidate in the September governorship election.

This was disclosed by Governor Atiku Bagudu while briefing State House correspondents at the end of the Emergency NEC presided by President Muhammadu Buhari at the Council Chamber, Presidential Villa.

RCCG wants Uwa to Get the Justice she Deserves

Jones: Liverpool the perfect place for me & no need to consider leaving Klopp |...