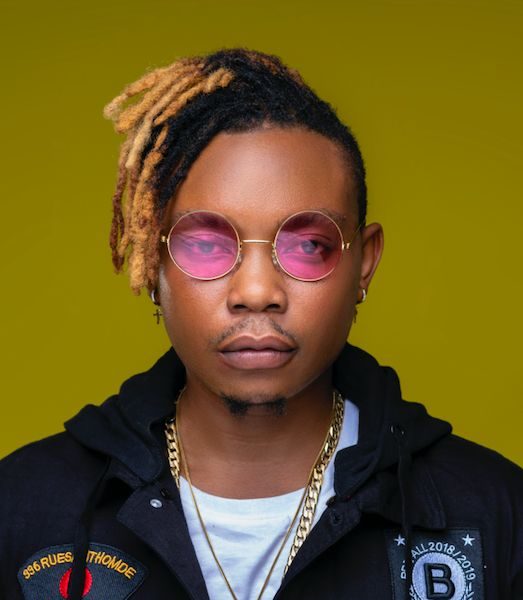 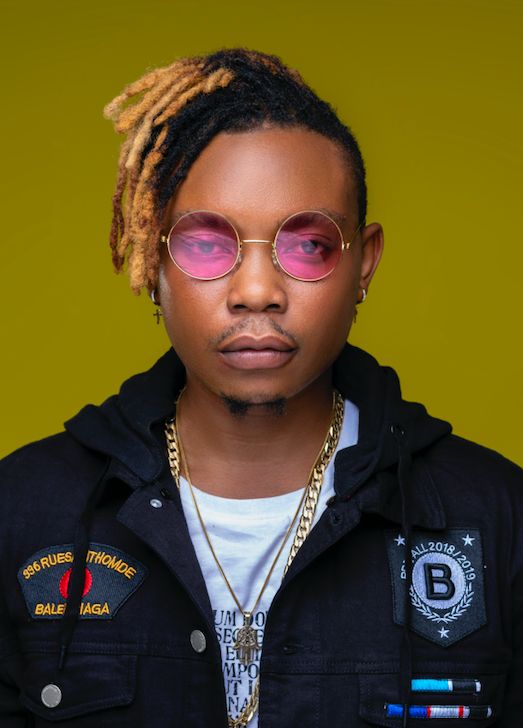 U&I Music front act Olakira has released a new song titled “In My Maserati” along with a music video which was shot and directed by Clarence Peters.

This song comes on the heels of his debut EP “Wakanda Jollof” which featured his popular track “Aya Mi“.

Watch the video below:

Lockdown: Man arrested for attempting to smuggle his girlfriend in his car booth (photo)

Hey BellaNaijarians, We Want To Hear Your Feedback!