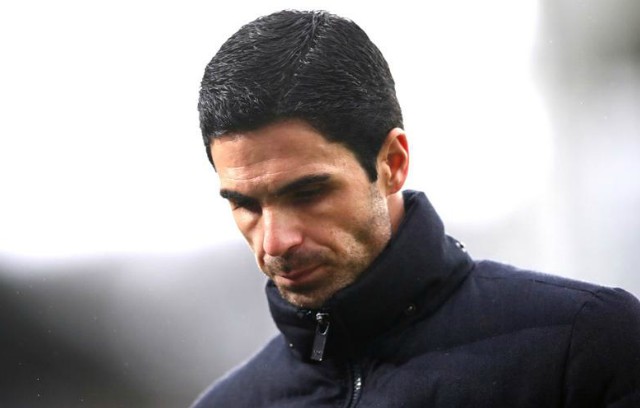 Loads of Arsenal fans are glad to see Mikel Arteta being strong on young midfielder Matteo Guendouzi, who has been dropped from the squad entirely for tonight’s game against Southampton.

The Frenchman has not been at his best for some time now, and clearly didn’t impress Arteta with his antics in the Brighton game over the weekend.

It is surely no coincidence that he now finds himself completely out of Arsenal’s matchday squad, with Granit Xhaka coming in in midfield instead.

Arsenal fans clearly aren’t sad to see the back of Guendouzi, whose future at the Emirates Stadium may well be in some doubt after his behaviour in the Brighton game.

Could fans be back in Premier League stadiums earlier than expected? Click here to read more.

A report from the Daily Mail has suggested Arteta has lost patience with the 21-year-old, while…

Bello reacts to Tribunal judgment affirming him as Kogi Governor

Dr. Fauci is still confident U.S. could have a coronavirus vaccine by December