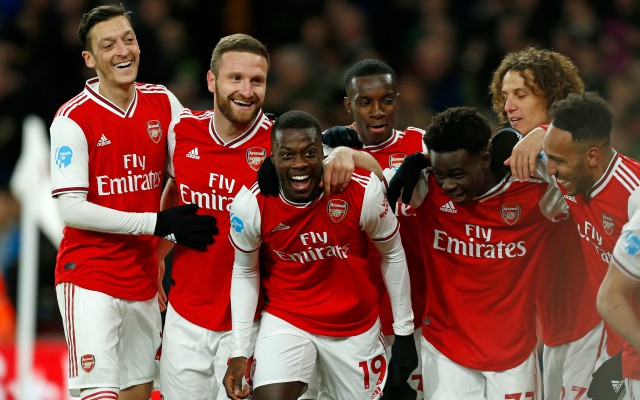 According to French outlet Le10Sport, David Luiz has helped Arsenal boss hold talks with Thiago Silva ahead of a potential free transfer to the Gunners this summer.

Le10Sport report that Luiz, a former teammate of Silva at Paris Saint-Germain and also the Brazilian national team, is said to be acting as an ‘intermediary’ in order to help the Gunners complete this move.

It’s added that the north London outfit are keen on adding a centre-back this summer, which isn’t surprising considering Arsenal’s continued poor defensive performances this season.

Le10Sport report that Everton are also eyeing a move for 35-year-old Silva, the ace will leave PSG at the end of the season, the will depart after the Parisians’ remaining Champions League matches. 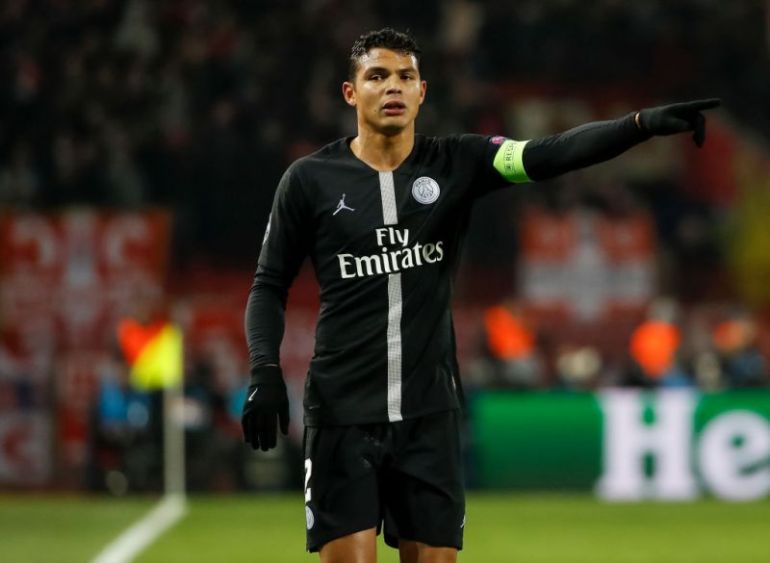 Thiago Silva in action for PSG.

It was recently reported ,according to the Sun via the Telegraph (subscription required), that Silva is prepared to take a pay cut in order to fulfil his dream of playing in the Premier League.

Ghanaian wonderkid Dwomoh extends deal with Genk after being linked with Chelsea and Arsenal |...