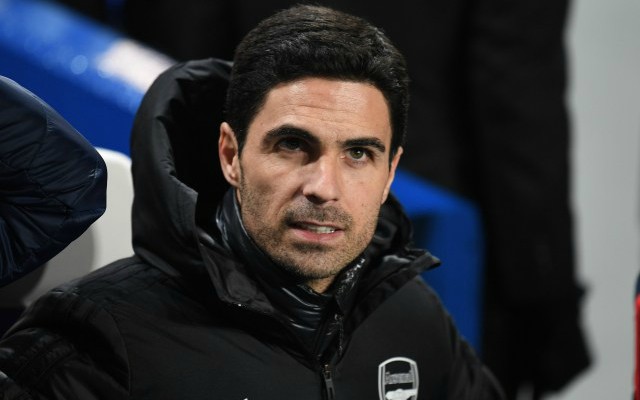 According to the Daily Star as translated from Portuguese newspaper O Jogo, Arsenal have enquired about a move for for exciting Sporting Lisbon talent Joelson Fernandes.

The Gunners are said to have enlisted the help of some emissaries recently to sound out their chances of recruiting the highly-rated 17-year-old.

Arsenal’s interest has led to Sporting’s hierarchy upping their efforts to secure the winger to a new long-term contract – importantly one that would raise Fernandes’ release clause.

Joelson’s release clause stands at €45m, Sporting are keen on raising this to €100m.

However, the ace and his representatives don’t want the fee to exceed €80m because of the pressure that a three-figure clause would bring on the talent.

Sporting’s track record of producing talents that go on to become world-class speaks for itself, so it’s not surprising to see how keen the club are on protecting their prized asset with a better release clause.

PAP not for all N’Deltans, only for those involved in arms struggle — IYC

In coming years many will wonder why they can’t catch a break – Ireti Doyle...